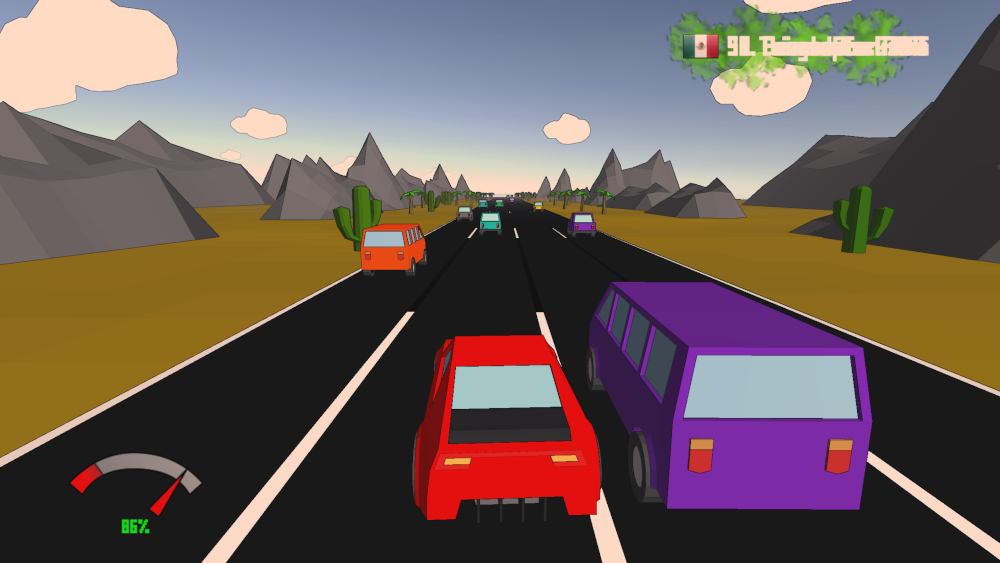 Pixel Driver is a casual infinite driving game where you race in heavy traffic at high speeds. Crashing into cars is AWESOME since they actually break up into parts which let’s you cause proper havoc!

Fluent and responsive controls let you dodge other cars at amazing speeds. Pick up coins to unlock new cars and make sure that you refuel your cars at fuel stations or by picking up fuel cans. In our opinion this is a great way to learn how to drive :o)

The game is in EARLY ACCESS which means it’s still in development and we want feedback from you in which direction the game should be developed. The game has a generous free 30 day trial but if you like it please buy it so we can put even more resources into making the game even more AWESOME.

We need you’re feedback to make this game even more awesome. Please join our Discord server and give us your honest feedback and opinion. This is your chance to make this into a game you will even love more.