Scotty, We Need More Power! Multiroids v1.1 is out!

There are a bunch of new features added and several improvements in v1.1.

Facts about the new weapons

3x Photon Torpedo
Fires three photon torpedoes that does 1/2 of damage each compared with a regular Photon Torpedo. The spread of torpedoes are wide and covers a big area, kind of like a Shot Gun in a regular FPS. If you have a poor aim then this is the weapon to go for.

Based on suggestions from the players the amount of diamonds you earn from kills have been doubled, so now you earn 2x Diamonds per kill.

Make sure that you keep sending your feedback either on Facebook or write a review of the game with your suggestions.

Hope you have a great time playing Multiroids 🙂 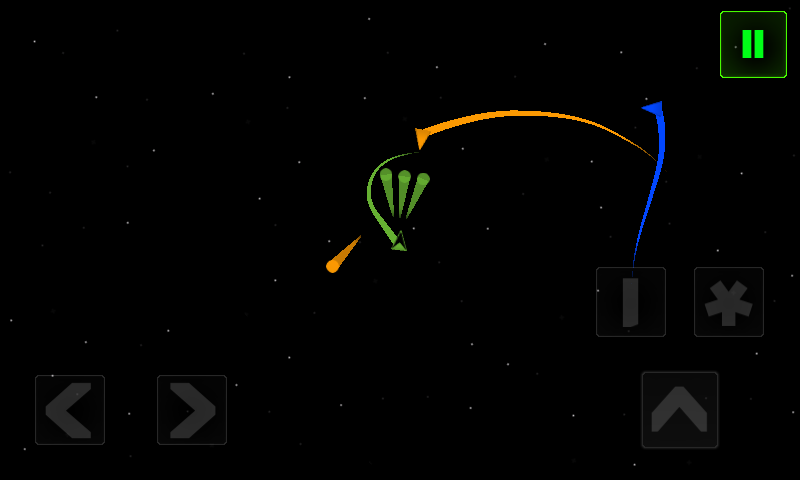