It’s been a while since the last update for Pixel Driver. Sorry about that. Pixel driver is still very much in development and I’ve just added a new car to the game. The car is super duper fast so you’ll have a blast speeding through to infinity. 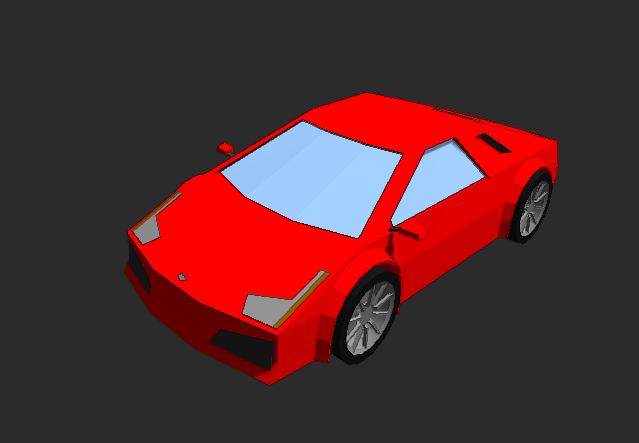 AI Drivers do behave now and actually use turn indicators while changing lanes.

Hope that you will enjoy this update. Stay tuned for more.