Support for 6 players is finally out on Nintendo Switch! 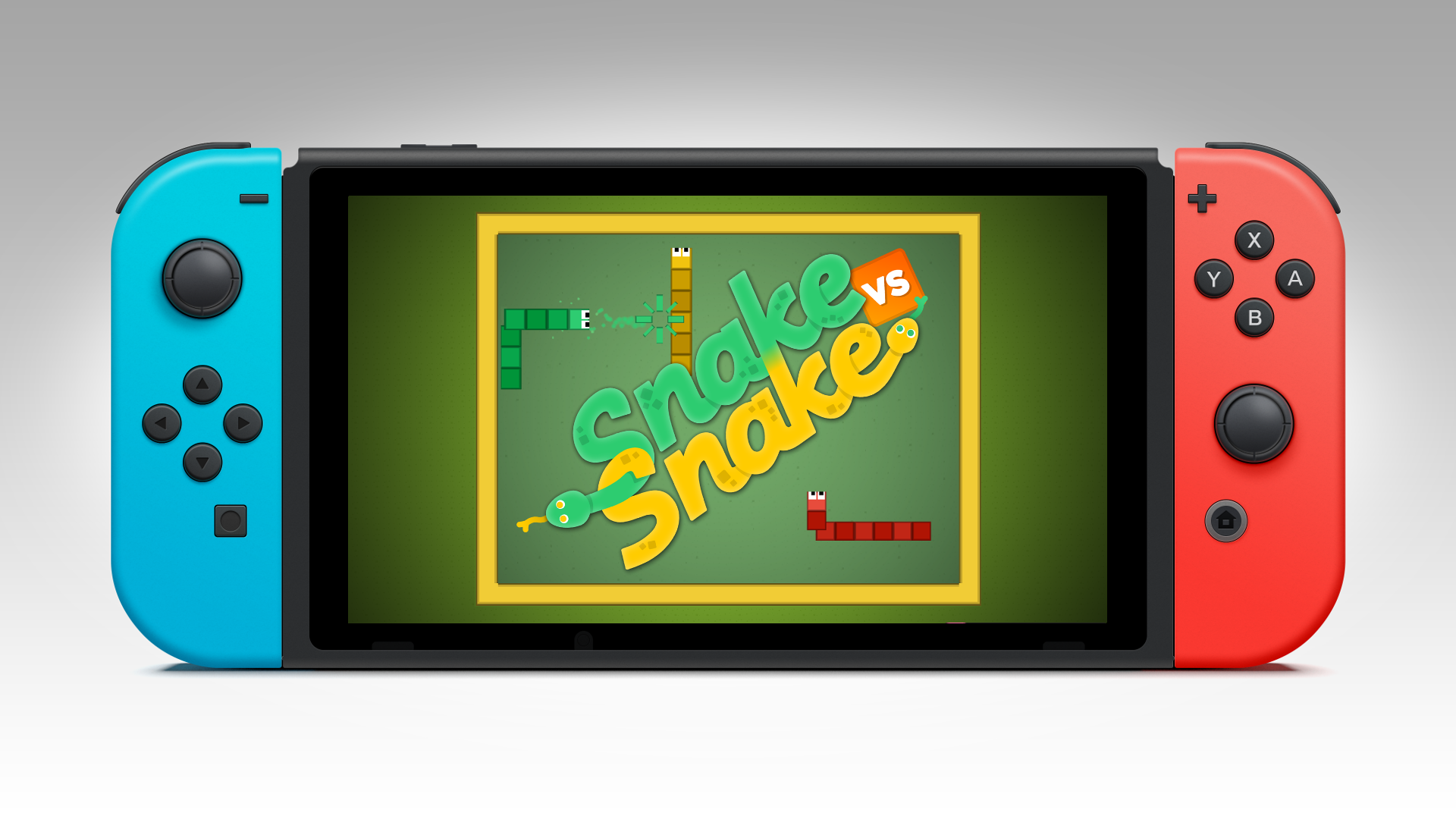