At the end of 2019 I got hit by a cold shower from Microsoft, they had changed their Xbox One policy, so I needed to update some of my older games before 1st of January 2020. Many of the games had not been touched for years and one project in particular was originally created in Unity 4. I decided to roll up my sleeves and start working on the updates. While I was at it I couldn’t resist to also improve the graphics in the games. You can read about the updates below but as a side effect I didn’t have that much time left to work on Total Arcade Racing but  I did manage to add some important new features.

What have I been up to this last few weeks?

Ghost car replay
To make the Time Trial mode more interesting I added a ghost car which you can race against in Total Arcade Racing. It is only updated when you break your local record and I’ll see if I can use this feature in the future to download ghosts from other players. 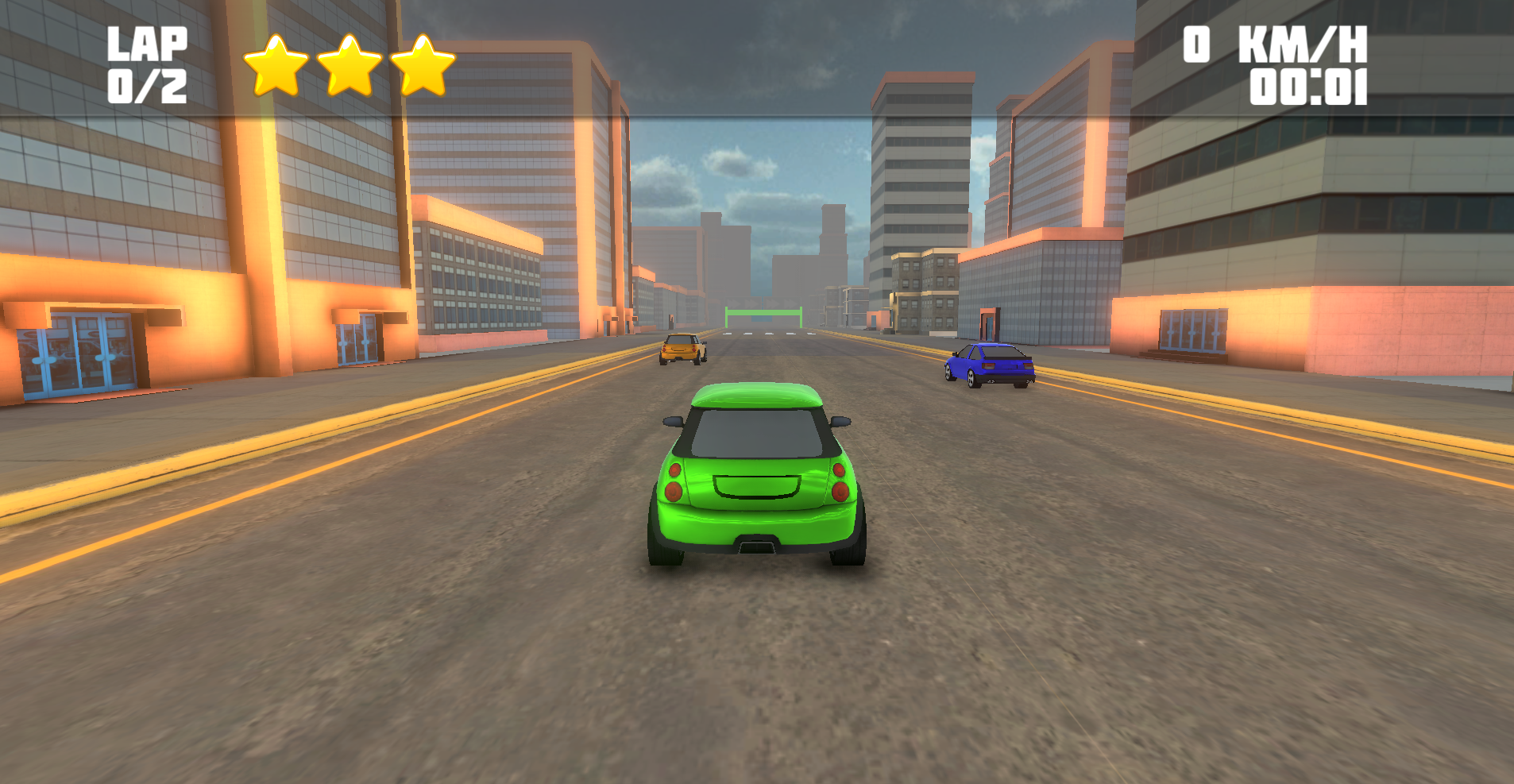 New and improved graphics was added to Traffic Race 3D 2 on Xbox One. This was the first game that I published with Unity and it’s still played by a lot of people. You can try it for free here: https://www.microsoft.com/store/apps/9P9LPTLR4FGF 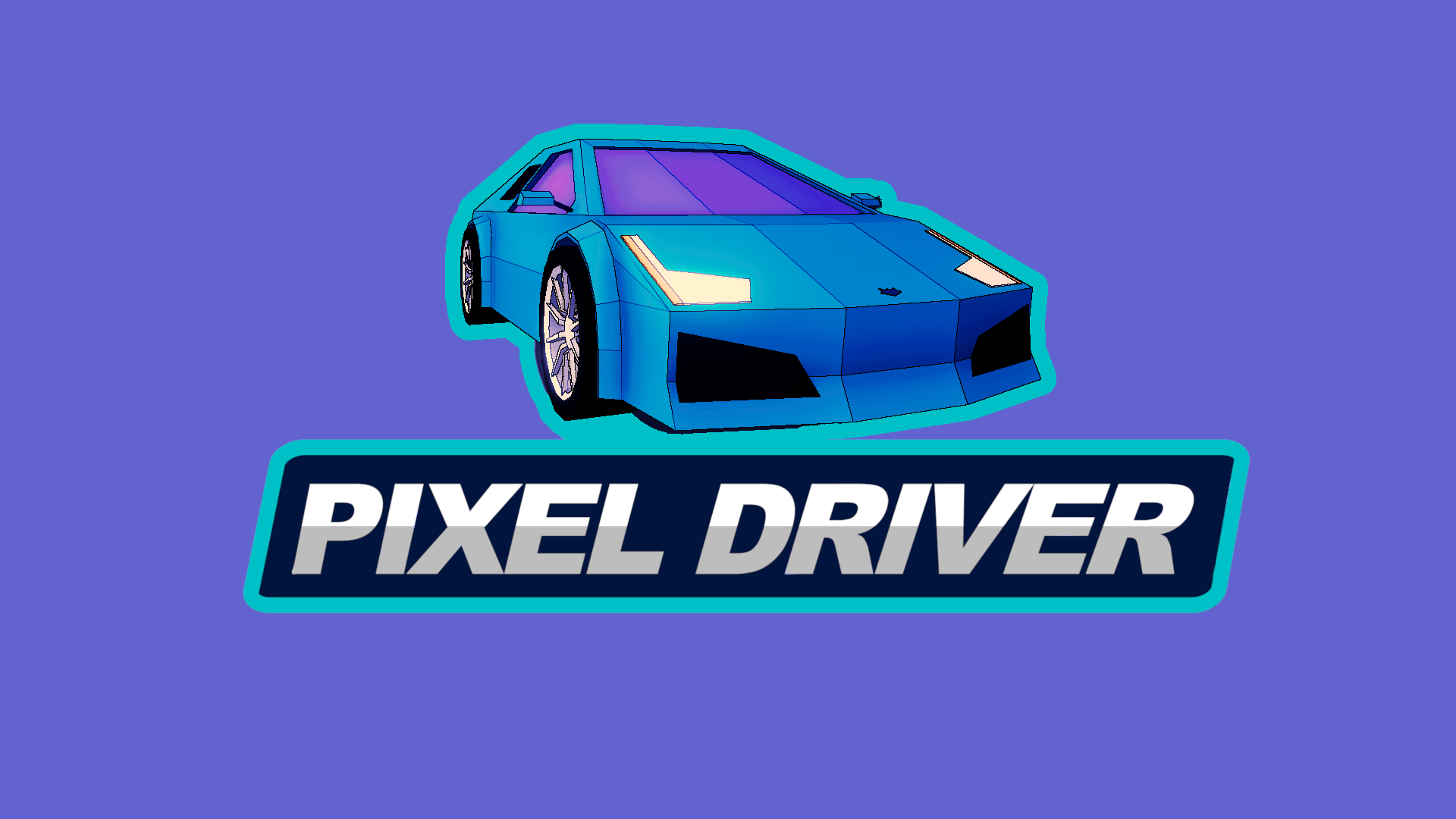 New and improved graphics & improved performance was added to Pixel Driver on Xbox One.  You can try it for free here: https://www.microsoft.com/store/apps/9plcdsvrg3z9